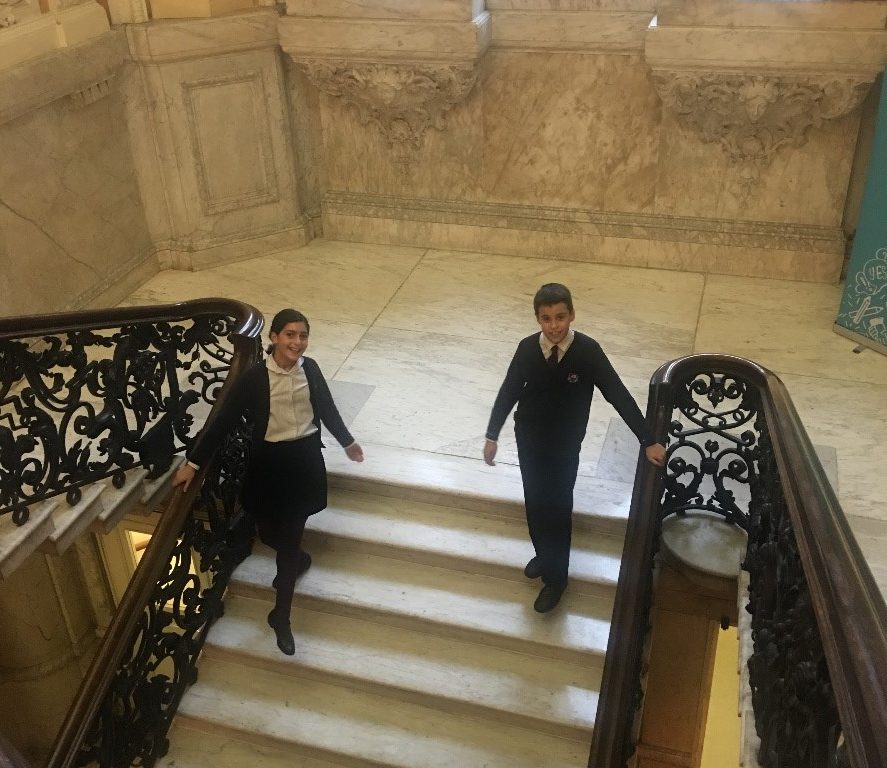 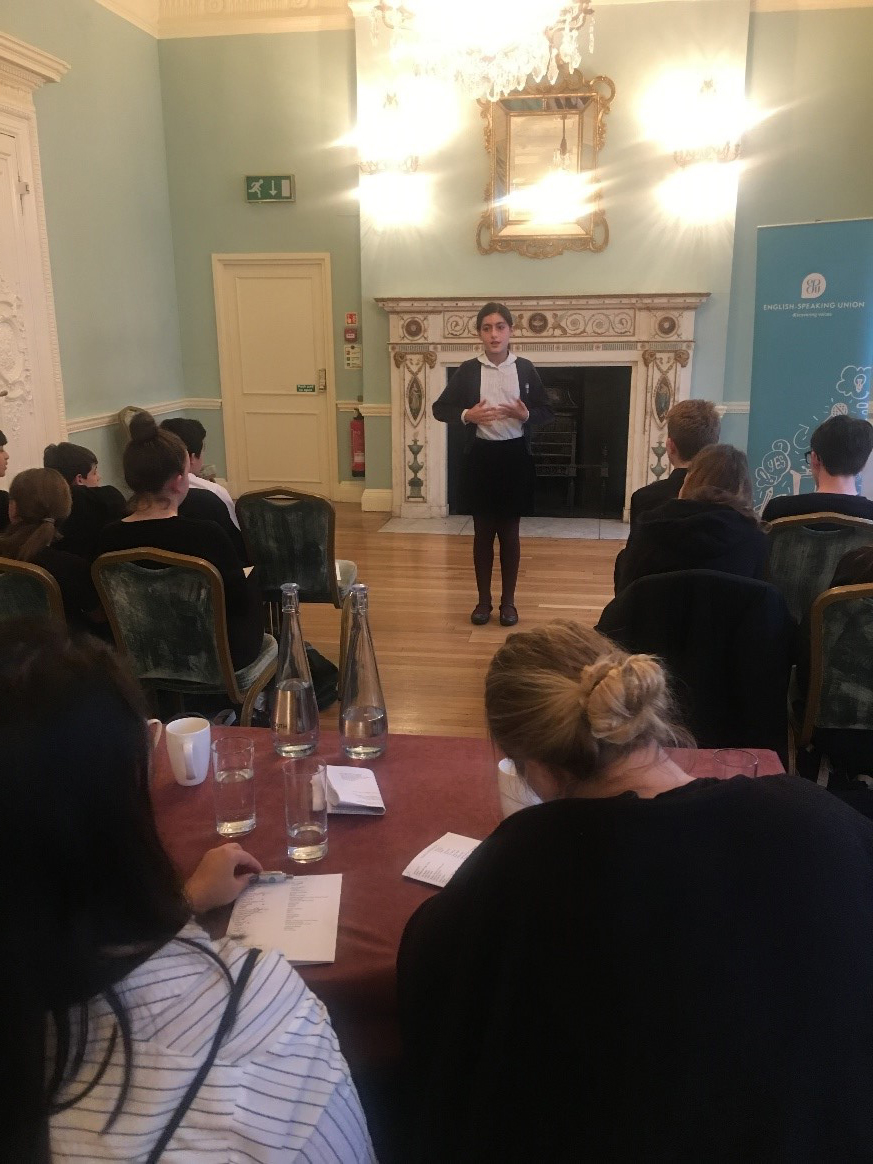 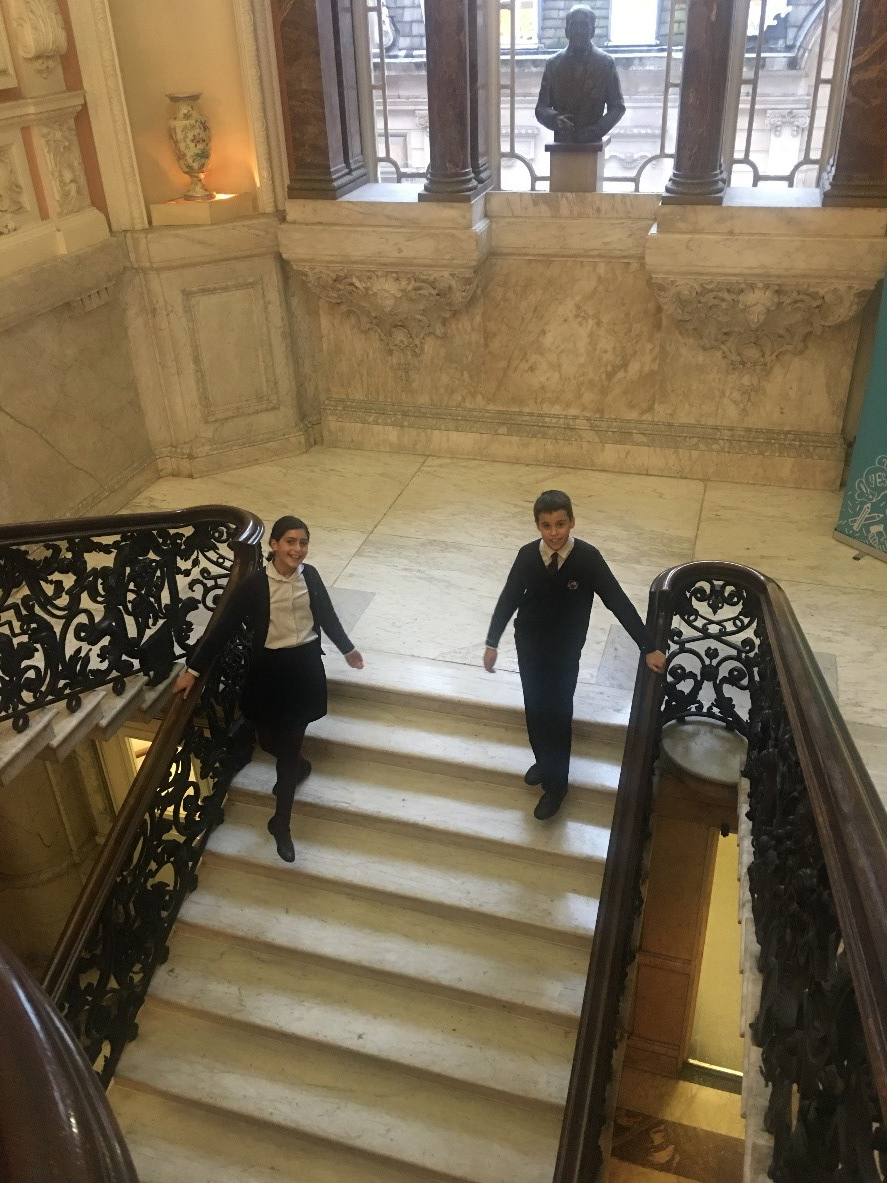 Two of our talented Senior School students took part in the London Regional Final of ‘Performing Shakespeare’, a nationwide Shakespeare recital competition. They were selected from hundreds of entrants across London to take part in the final and be in with a chance of going to the National Finals at the Gielgud Theatre in the West End. Both students received high praise from the judges – distinguished West End directors – for their sterling and rousing performances of Mark Anthony and Romeo. Although neither were picked for the National Finals, they represented themselves and KS admirably and are definite stars to watch out for in the future. Well done!