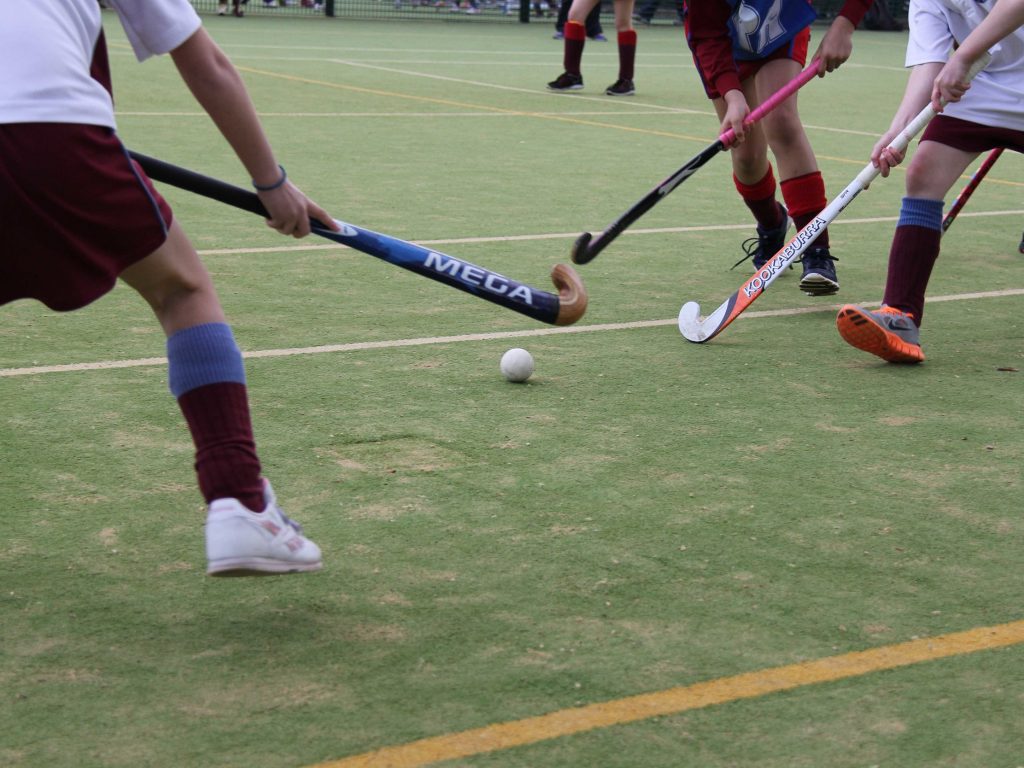 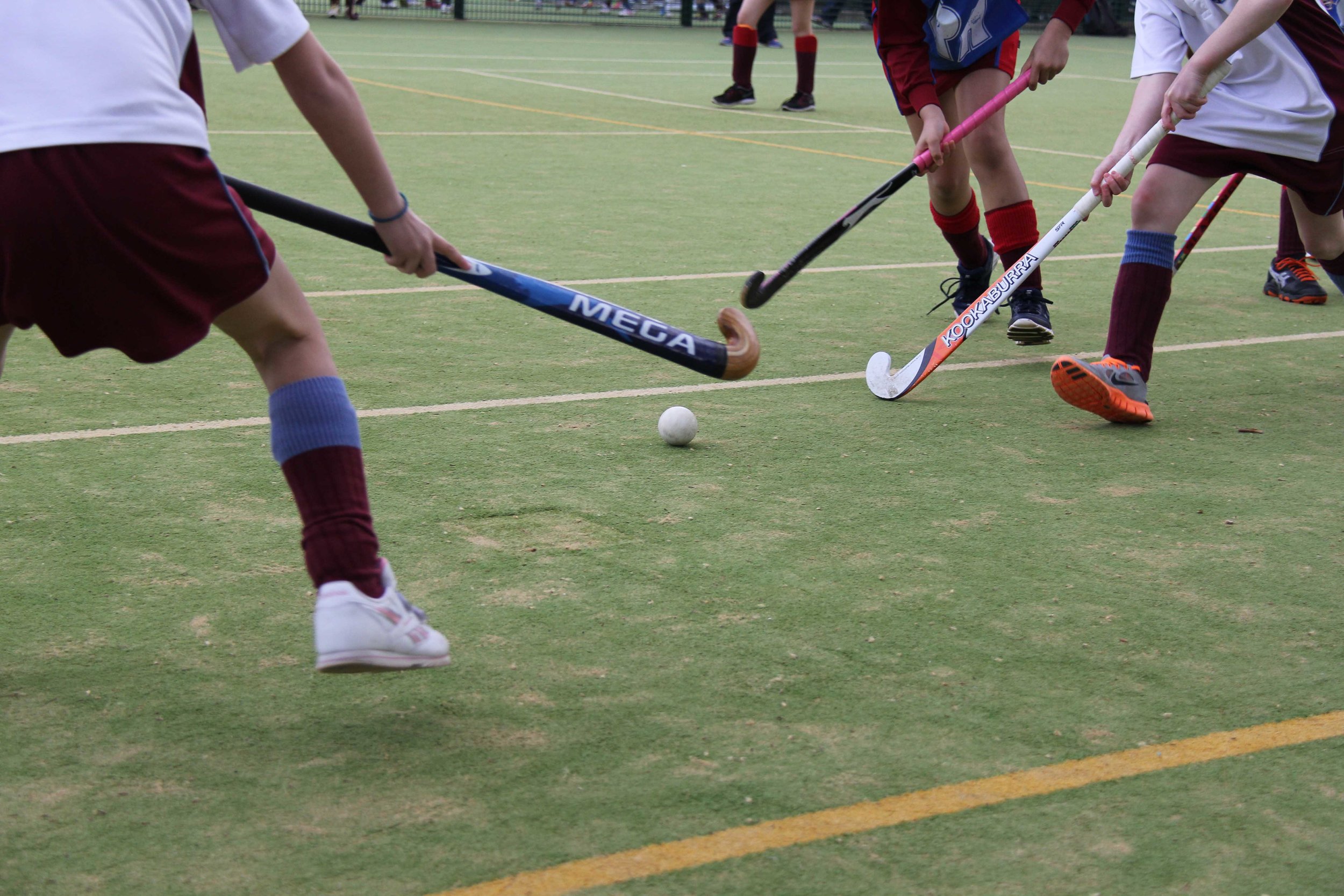 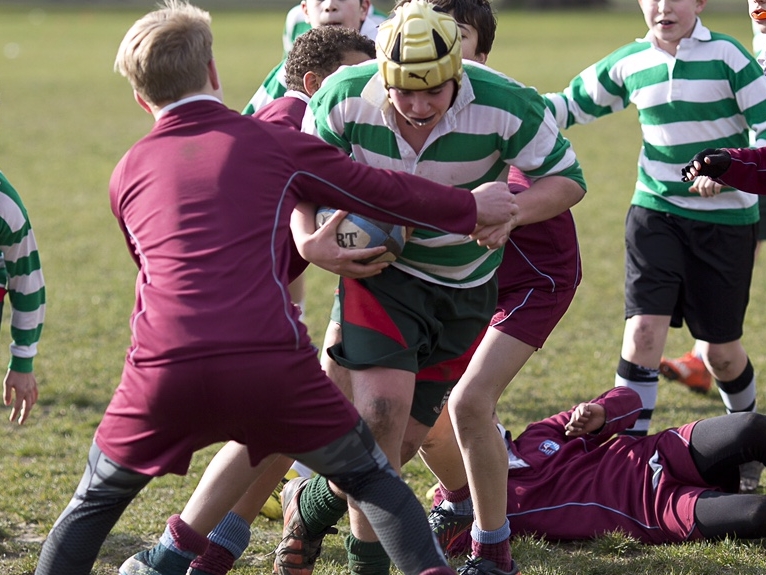 After a hugely successful Autumn Term, where our girls won a fantastic percentage of their netball matches and the boys achieved some fantastic footballing success against challenging local prep schools, the season of rugby and hockey is upon us! Hockey is hugely popular at KS and the girls excel throughout the year groups, helped by expert coaching, plenty of matches and a brilliant after-school hockey club led by Miss Ellie. Boys play touch rugby from J2-S5 before they are introduced to full contact rugby from S6 onwards. There have been dozens of matches played already, with our S4 and S5 rugby teams enjoying particular success against the likes of Hill House and Notting Hill Prep and our Junior School hockey teams excelling in their fixtures. Keep Sporting!