On return to school after the Christmas break, Knightsbridge School (KS) were not sitting around discussing what Santa had brought them this year. Instead, the school sprang into action with all wanting to contribute and do something positive for the devastating Australia crisis.

Over the course of a week (January 13 – 17) there were a number of initiatives taking place to raise money for four charities selected by the Australian faculty members. These charities were; WWF Australia, Red Cross Australia, Victoria Wildlife and Fauna Rescue Australia.

Mr Evan, a Year 4 class teacher, decided to have his infamous beard shaved off during an assembly in aid of the cause; the barber was to be the child with the highest donation. He raised over £10,000 through donations from our incredibly generous parent community and had the whole school cheering him on during the event. 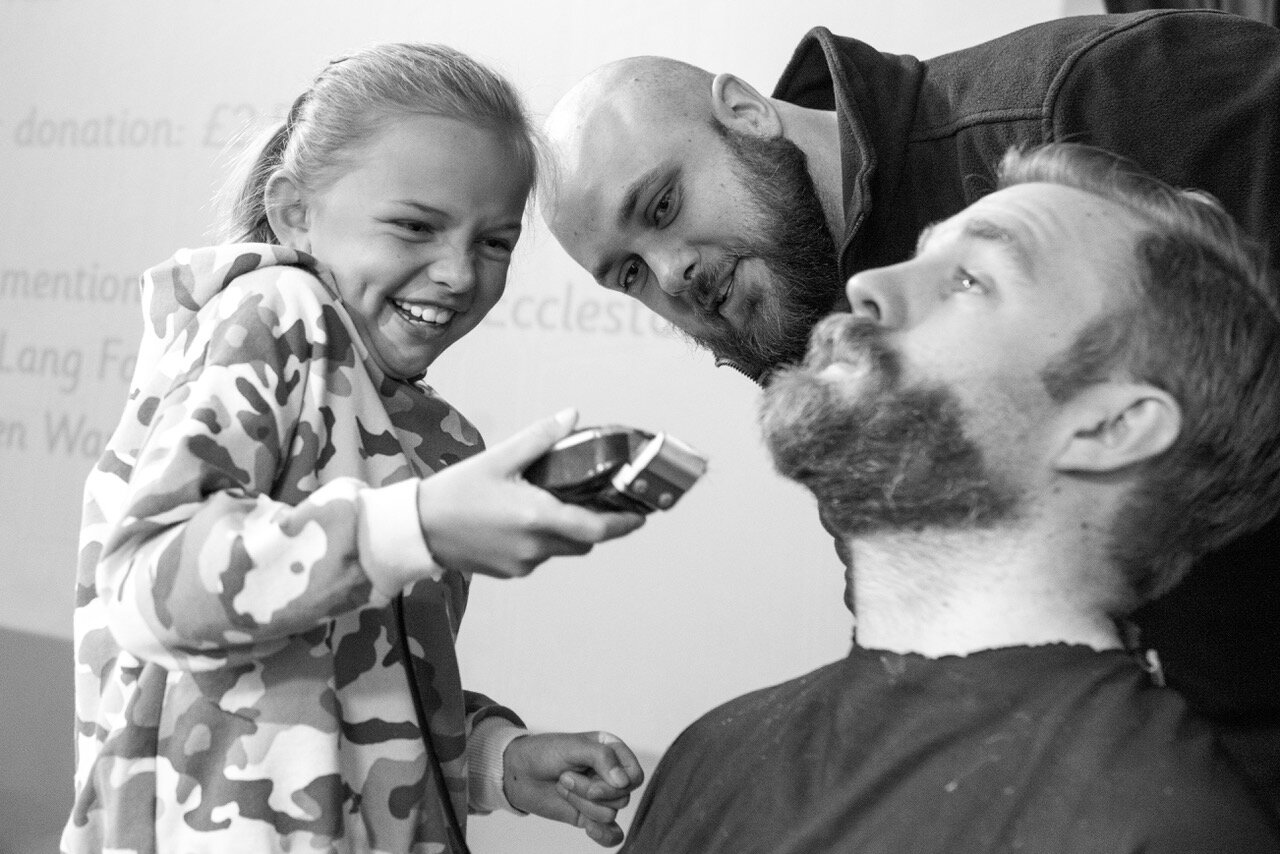 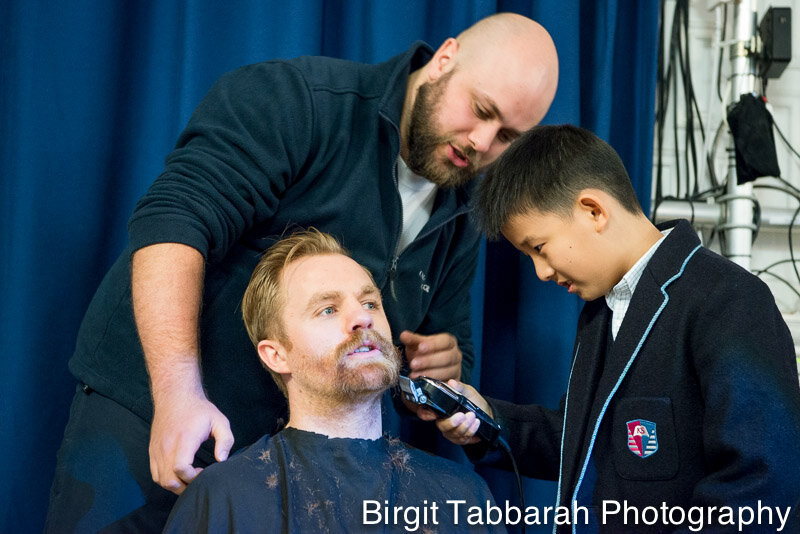 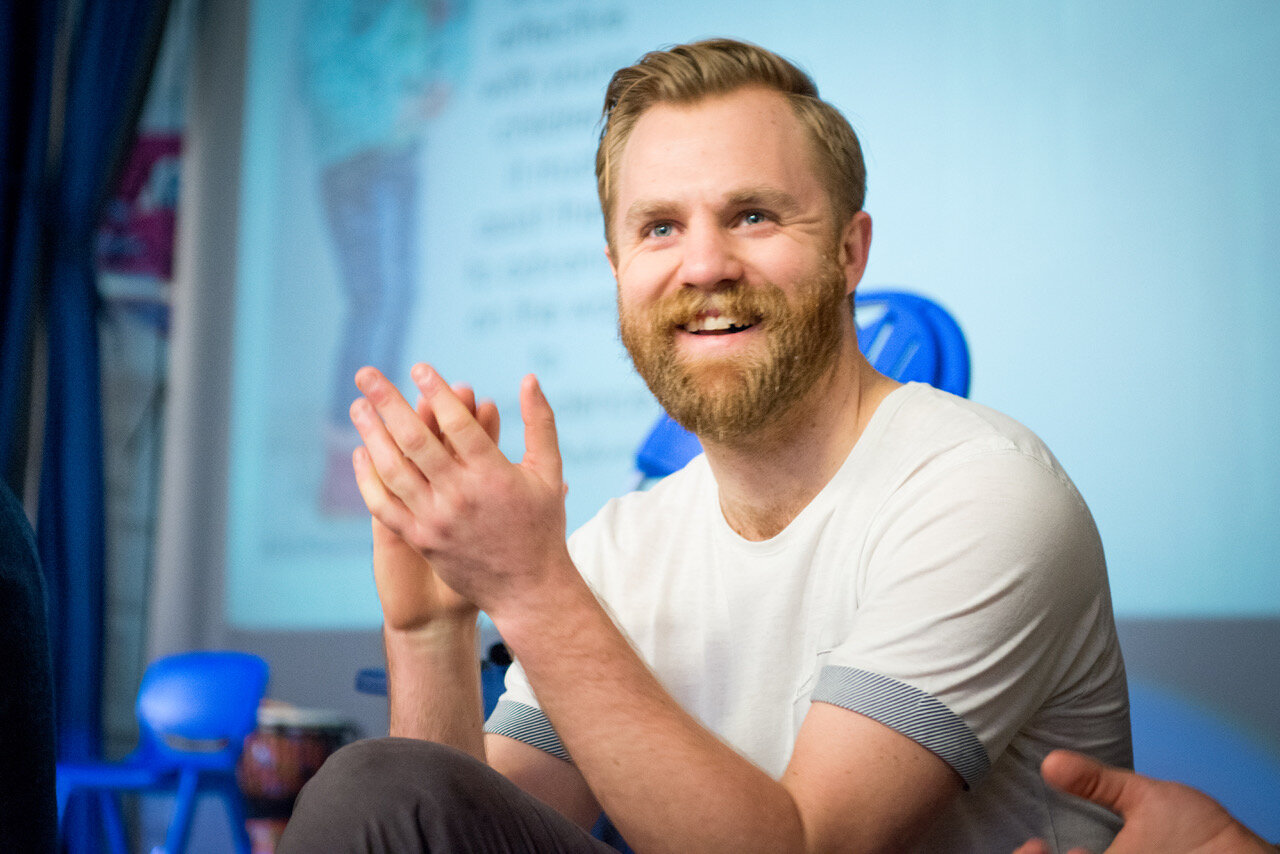 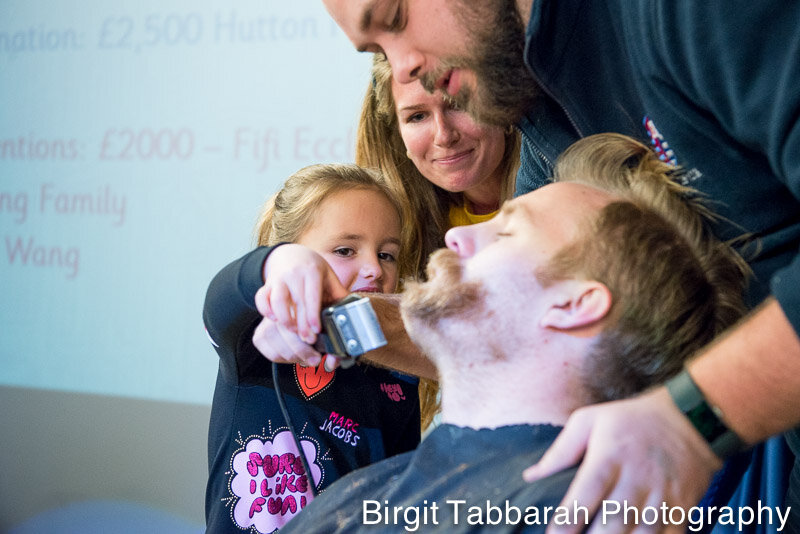 Miss Eila, a Reception class teacher, used her artistic talents to create hand drawn ‘Australia, KS is with you’ postcards. These were sold in packs of ten with three designs to choose from, the top seller being the Koala Bear in a KS uniform. 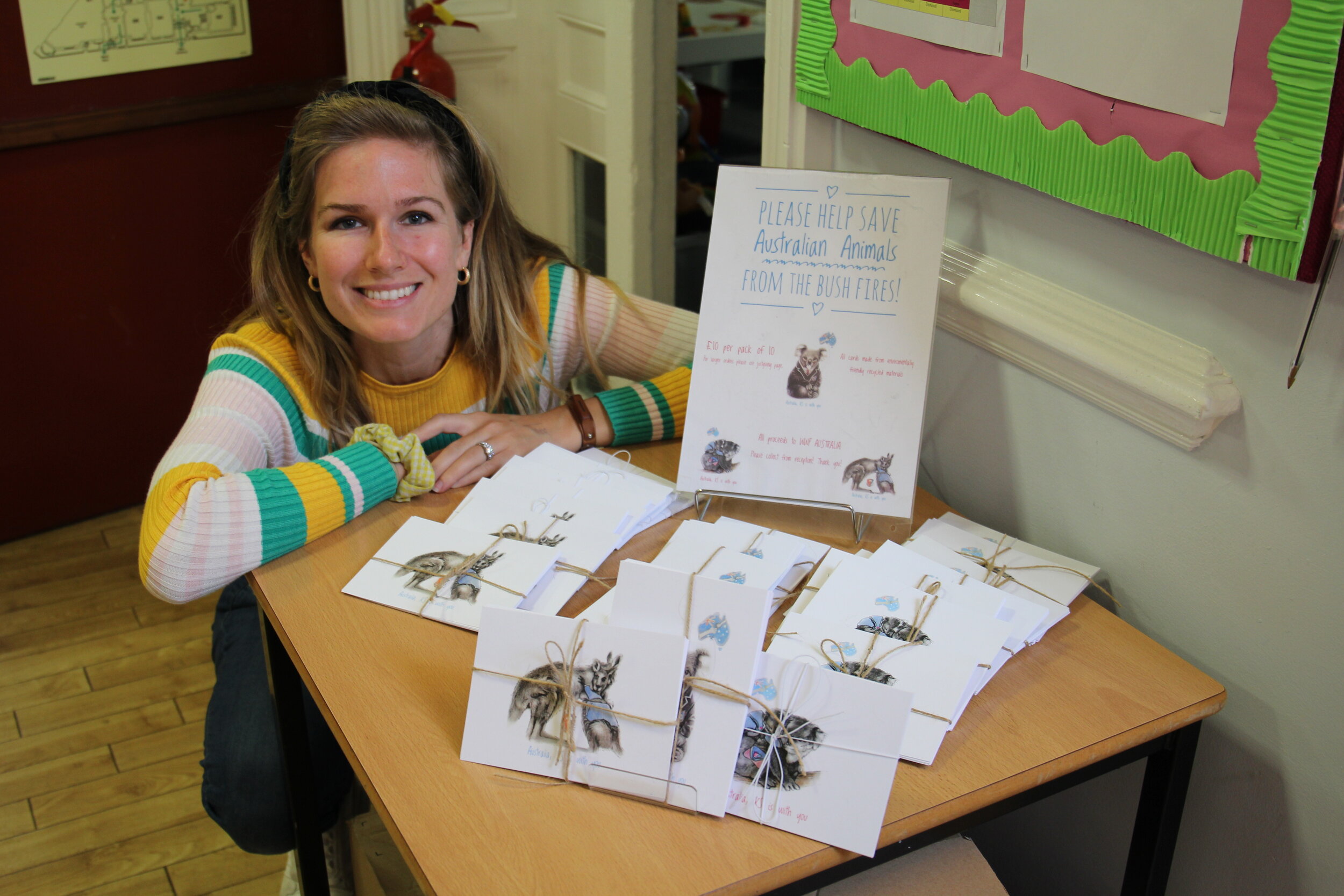 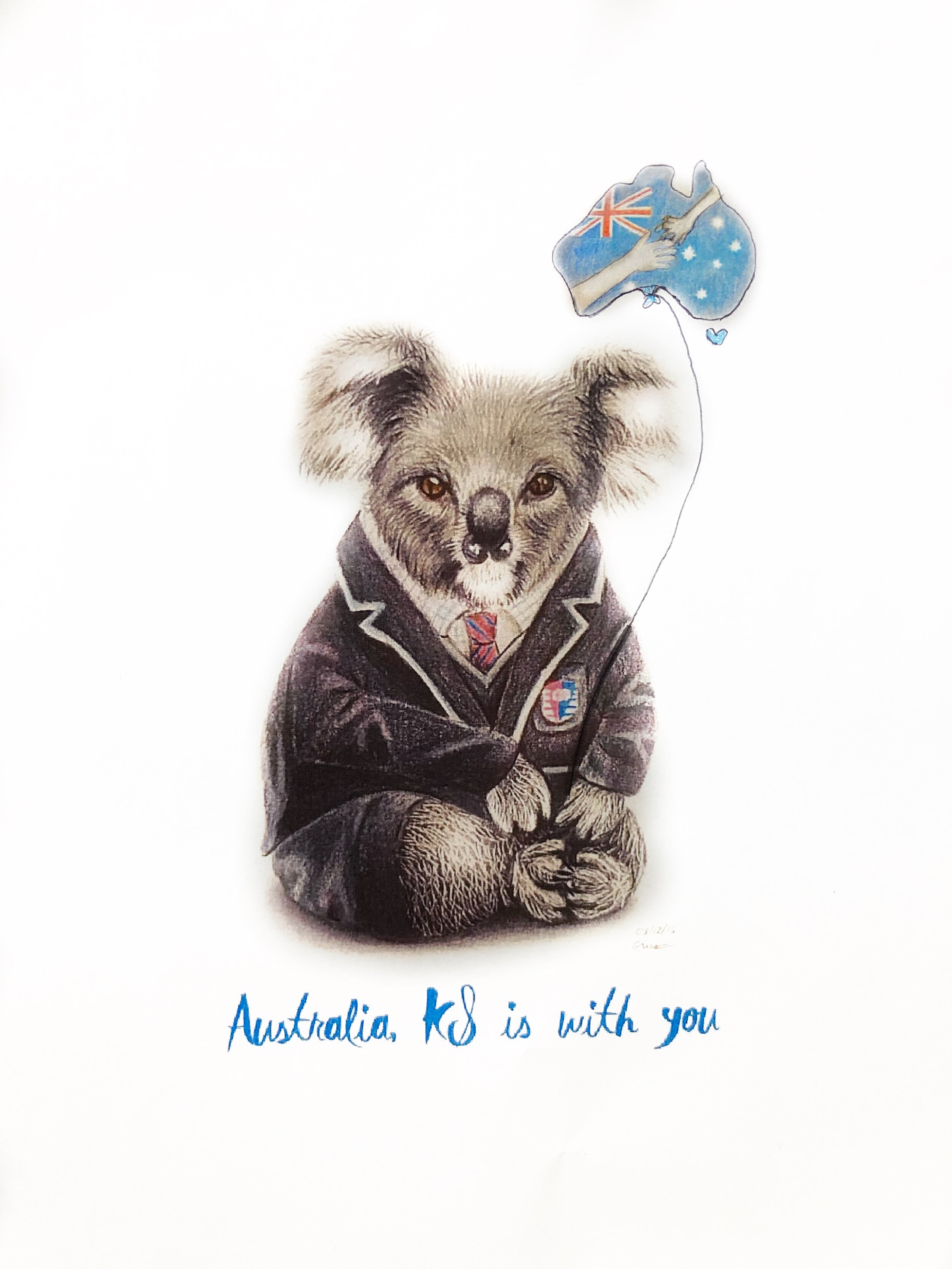 Further activities throughout the week included a Muffti day (free dress day) and a Slime Sale organised by two girls in Year 3. Our KS Parent’s Association also made a contribution to each of the selected charities bringing our total by the end of the week to an incredible £18,000.

Miss Coombes, an Australian national and Head of Years 4 and 5, said, “The bushfire situation in Australia is unlike anything we’ve seen before, and the devastation to communities, families and our native wildlife has been heart breaking to witness. The enormous generosity and charitable nature of the KS community in raising much needed funds to support those affected has been just phenomenal. Thank you, thank you, thank you for your kind donations and the support and hope they will give to so many who need it.”