Knightsbridge School was excited to receive an ‘Opening Up Of London’ visit from it’s past Chairman The Rt Hon Mayor Of The City Of London Alderman William Russell who spoke to pupils about the way they have coped and managed the lockdowns, the adaptability and skills they have acquired/learned and of course his hope that the FOMO effect (Fear Of Missing Out) will entice people back to the city for work. ‘It won’t happen overnight, but I am confident that it will happen over the coming months’. The Lord Mayor was greeted and taken on a tour by Knightsbridge School Captains, Raika and Maxwell. Alderman William Russell is the 692nd Mayor of the City of London and has overseen the past two years. Knightsbridge School had a float at The Lord Mayor’s Show in November 2019 in partnership with Place2Be, Russell’s named charity. A couple of the highlights of his term so far was the granting the Freedom of the City to Captain Tom Moore who raised £33 million for the NHS by walking around his garden as well as receiving a mural of butterflies painted by all the children and staff at Knightsbridge School following his inauguration. 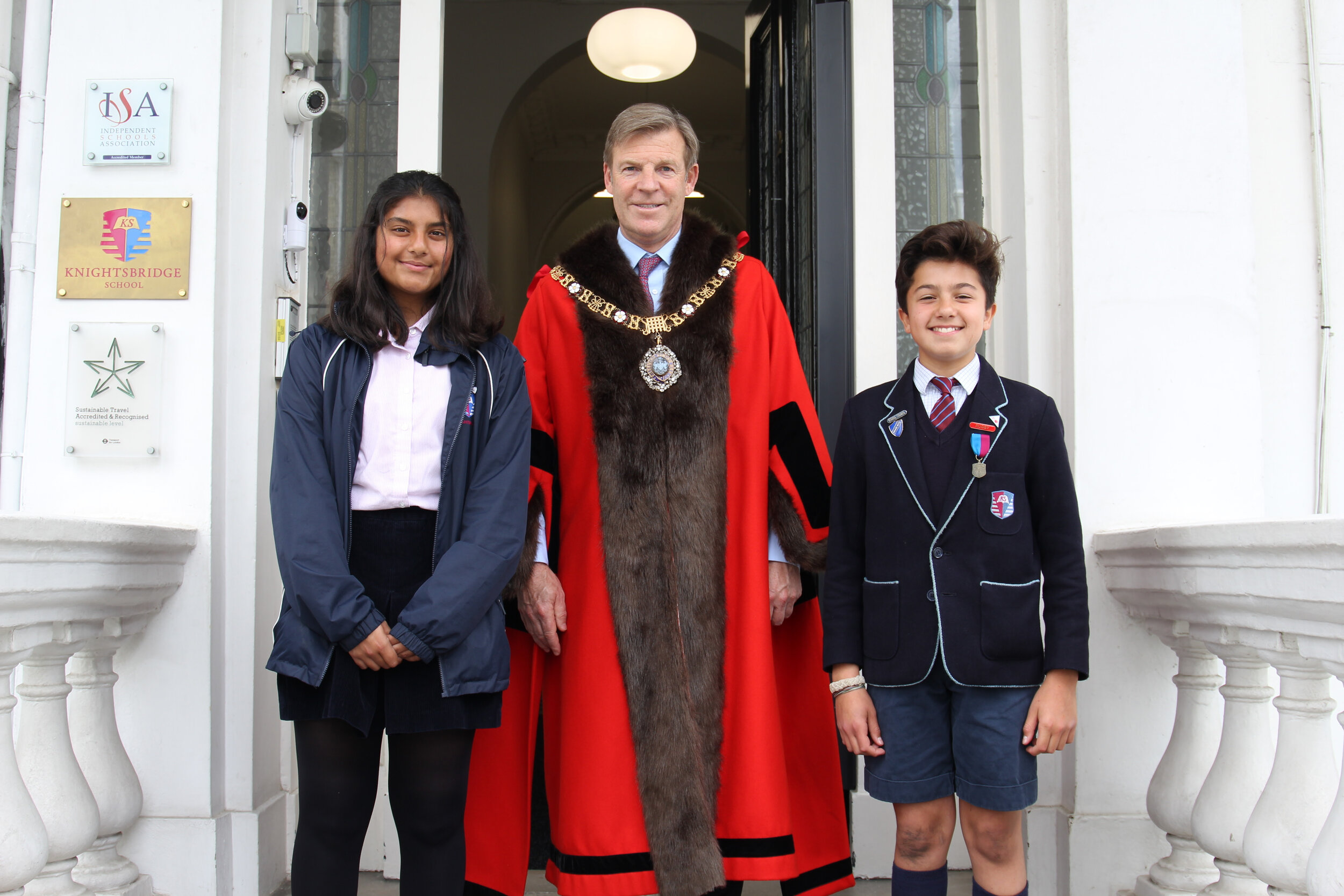 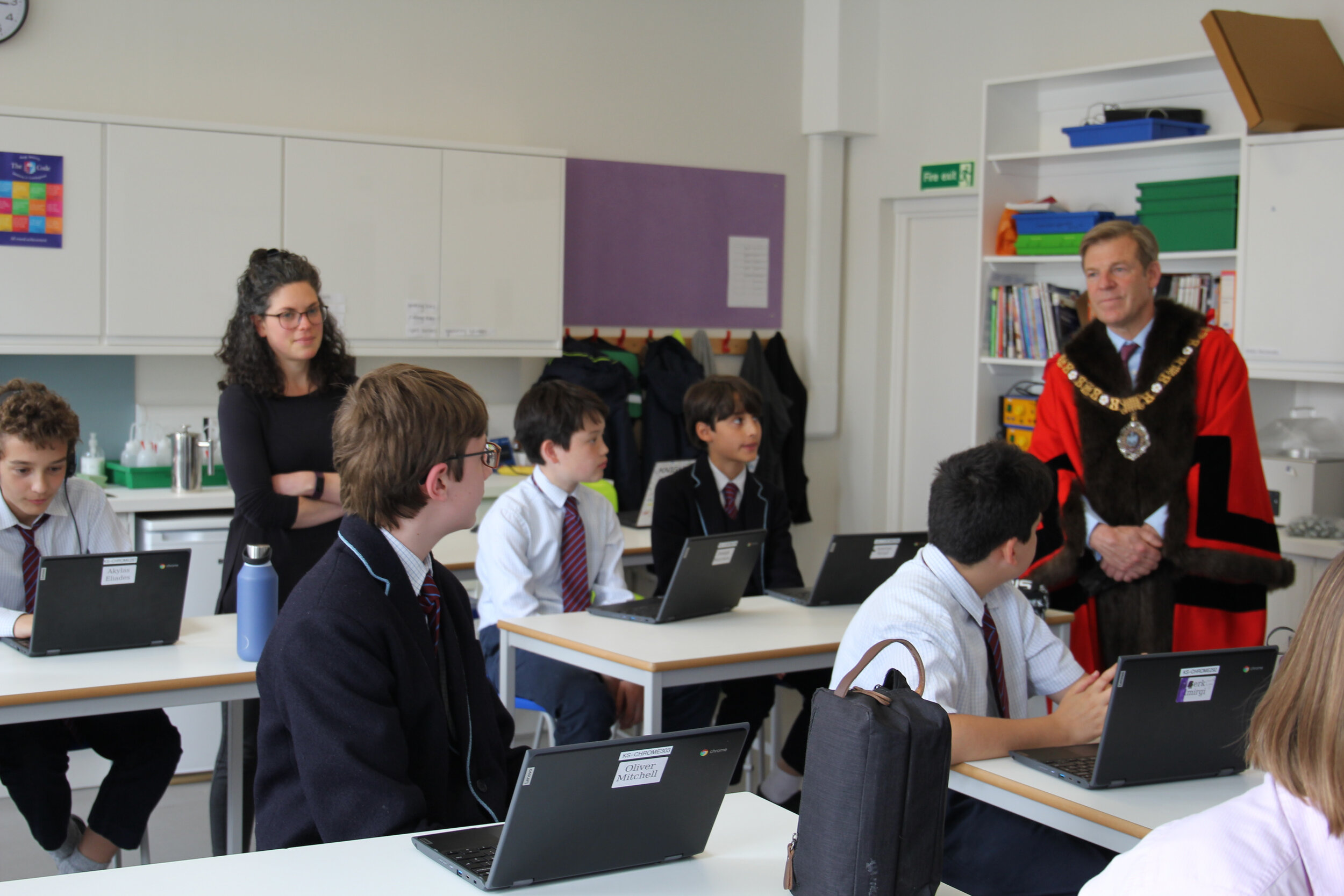 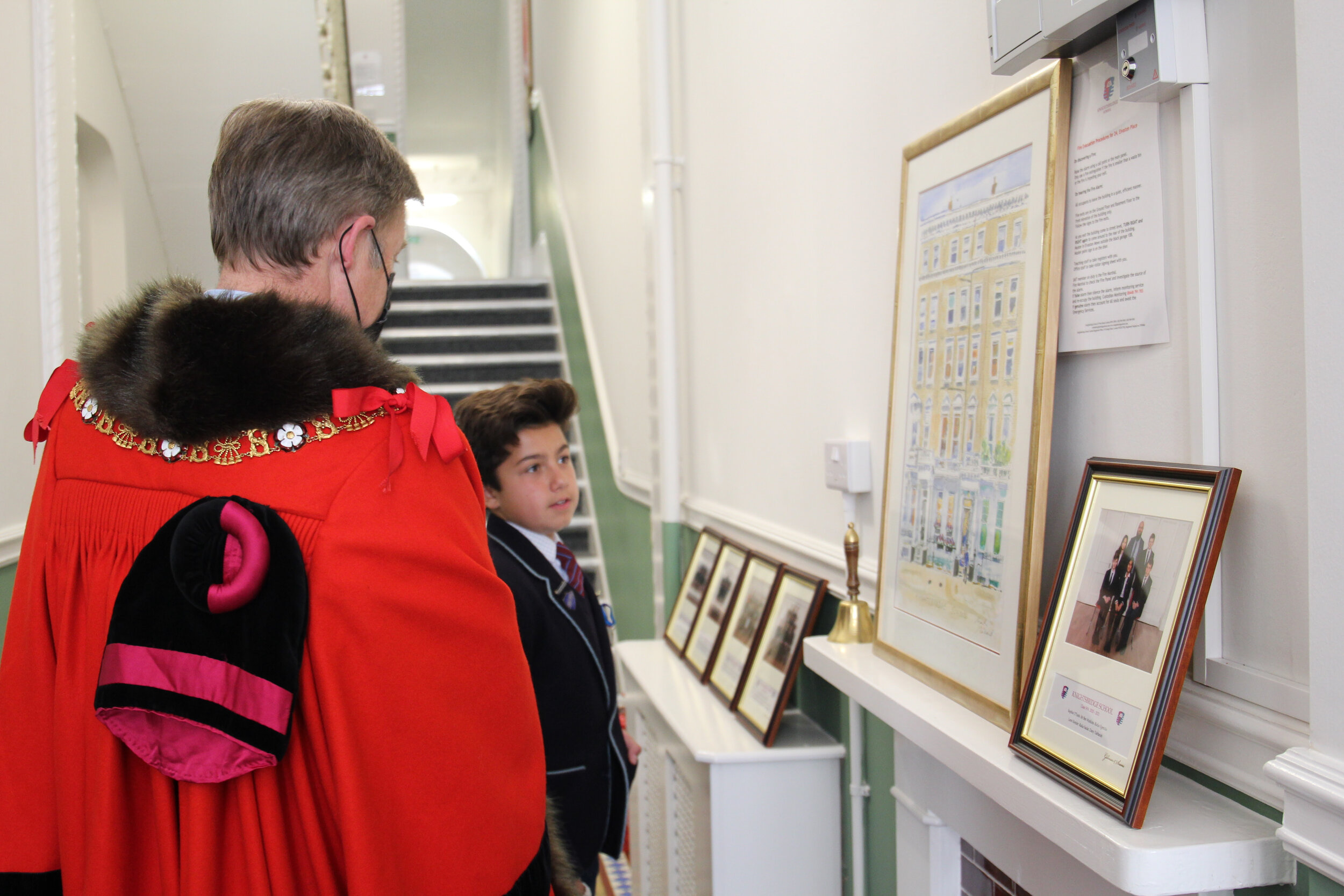 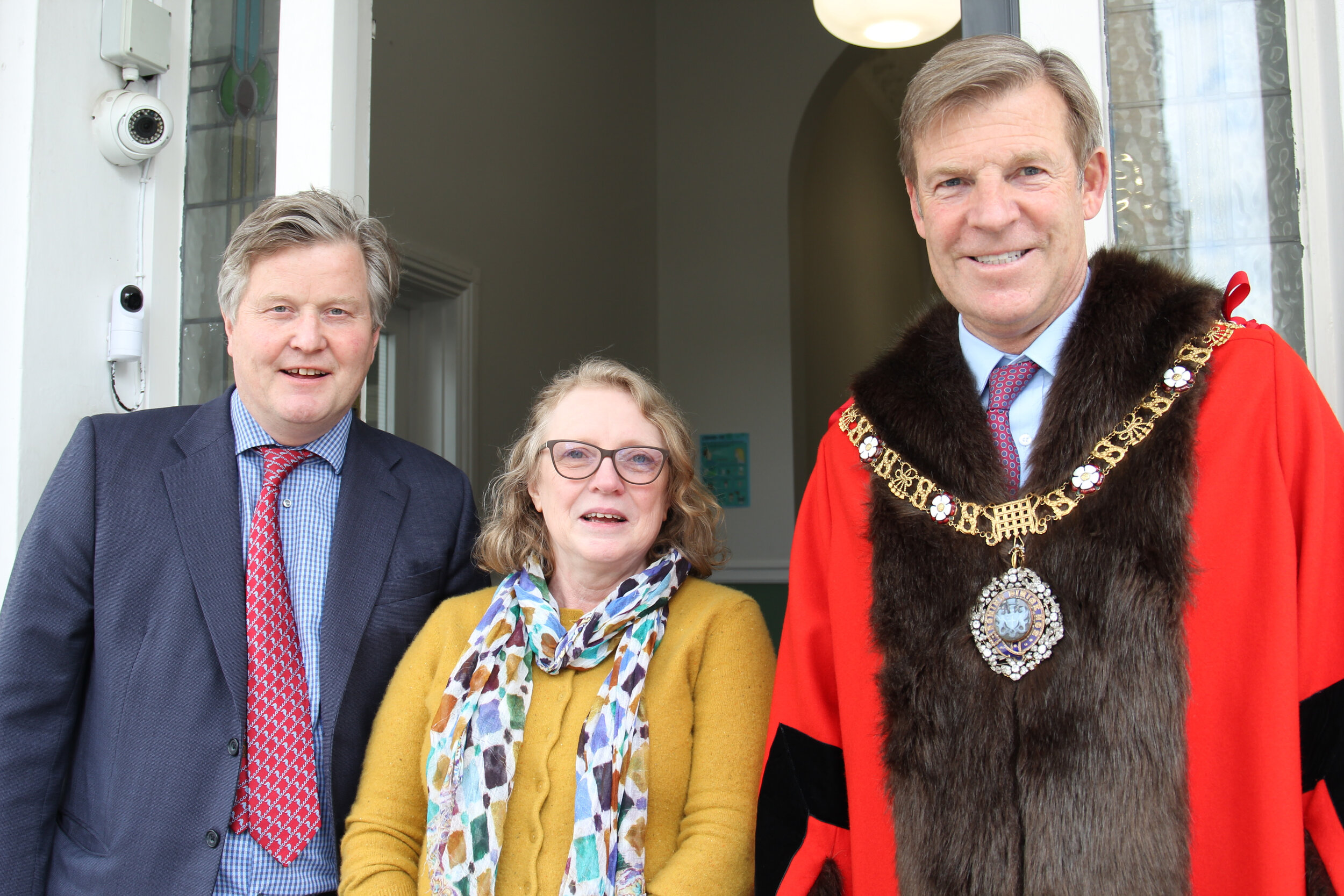